The active substance that is present in the Valkyrie MAST-ENAN 200 is Drostanolone Enanthate. It is one of the finest steroids in the market that is produced by Valkyries Pharma. It contains long-chain esters of Masteron which enables it to release hormones slowly. Many people might think that it is similar to  Drostanolone propionate, but this is a wrong concept as the latter is a faster-working steroid than MAST-E.

Valkyrie MAST-ENAN 200 is an injectable steroid that comes in 10 ml vials. You can buy it from TeamRoids, the price for each vial is 80 dollars. But certain types of discounts are also available at TeamRoids.

No one will pay 80 dollars for a vial of 10 ml steroid if it has no benefits. The same is in the case of MAST-E, its price is according to its benefits. Following are the benefits of using this steroid.

This steroid is mostly used in conjugated form with some other steroids. Bodybuilders use to stack it with Testosterone Enanthate because this is more beneficial. 2 to 3 vials of 10ml quantity can be injected per week as a single vial contains 200 mg of the active steroid. For cutting and bulking, it is used only during the last few weeks of the phase. The length of the cycle depends upon the other steroids with which you are stacking it. 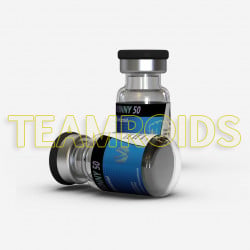 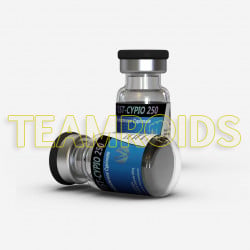 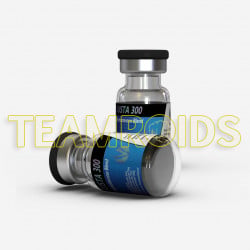 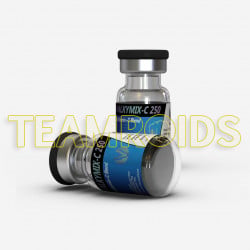 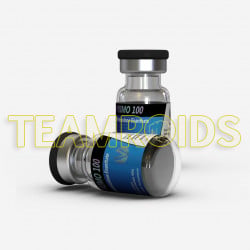 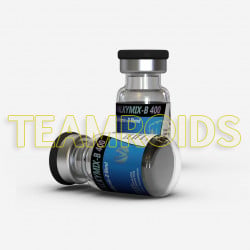