All You Need to Know about Testosterone Enanthate 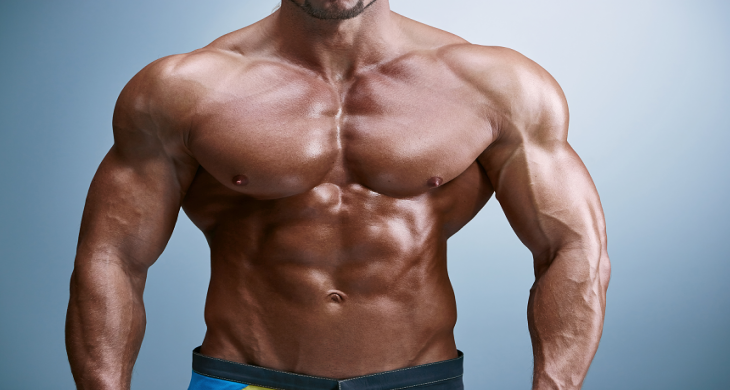 Testosterone is a male sex hormone. It is produced in the testicles. It is the main factor for puberty in males. Development of secondary sexual characteristics in males like the growth of facial hairs, development of body muscles, and heaviness of voice, etc. are developed by the release of this hormone.

You might think this is only associated with males. But this is not correct, as a small amount of testosterone also releases in females. Testosterone enanthate is the man-made version of this hormone. Yes, it’s a steroid. Its primary function is the treatment of low testosterone levels. It’s also used by bodybuilders and athletes to develop more muscles.

Here you will be provided with a brief detail about this hormone. It will help you to understand its uses and side effects.

History of the Testosterone Enanthate

This is the first injectable hormone replica for testosterone. It was first approved as a genuine steroid in December 1953. Approved in the mid 20th century, this steroid failed to gain much attention. But its popularity increases with time. In 2017, more than 6.4 million retail prescriptions were filled for the testosterone therapy using this steroid.

Testosterone enanthate is a famous steroid. It is manufactured by almost all the famous brands of steroids, including alpha pharma, dragon pharma, para pharma, and British dragon, etc. It is also manufactured by the many underground labs.

Similarly, its suppliers are also present all across the world. But it’s a schedule three drug so available by prescription only. But many suppliers supply it illegally. You can buy it from a trusted online steroid store. It’s available on almost every online store such as UgFreak, Musclesfax, Napsgear, and Teamroids, etc.

Testosterone enanthate mostly comes in glass vials. It is oftenly available in a 250-milligram packing. But this is not the ideal packing size for it. Its packing depends on the country or region to be supplied. It also comes in a dissolved form in a carrier oil. Packing for this could vary from 50mg/ml to 250mg/ml.

Its price is also not confirmed. It depends on the region or country of buyer and suppliers. There might be a difference if you buy it legally after having a prescription. But online purchases do not show much difference. The average price for a 10 ml vial of testosterone enanthate ranges between 25 pounds to 40 pounds.

Dosage and Use Method Due to Age Factor.

Doctors don’t suggest it, but it is also used by bodybuilders to gain muscles. It is a slow testosterone injecting steroid, so it is good for beginners.

Every drug, especially steroids, has its side effects. The same is in the case of testosterone enanthate.

Its continuous use could lead to oily skin, cane, and uncontrolled facial and body hairs growth. But it could also cause baldness when it comes to your head. It also causes several heart and kidney diseases by disturbing the blood cholesterol level. Big muscles could also affect blood pressure. Huge intake could stop the natural secretion of testosterone by the body.

You can find Testosterone Enanthate in TeamRoids’ extensive collection.

Dos and Don'ts of Steroids Usage

6 Interesting Facts About Steroids Not Many People Know About