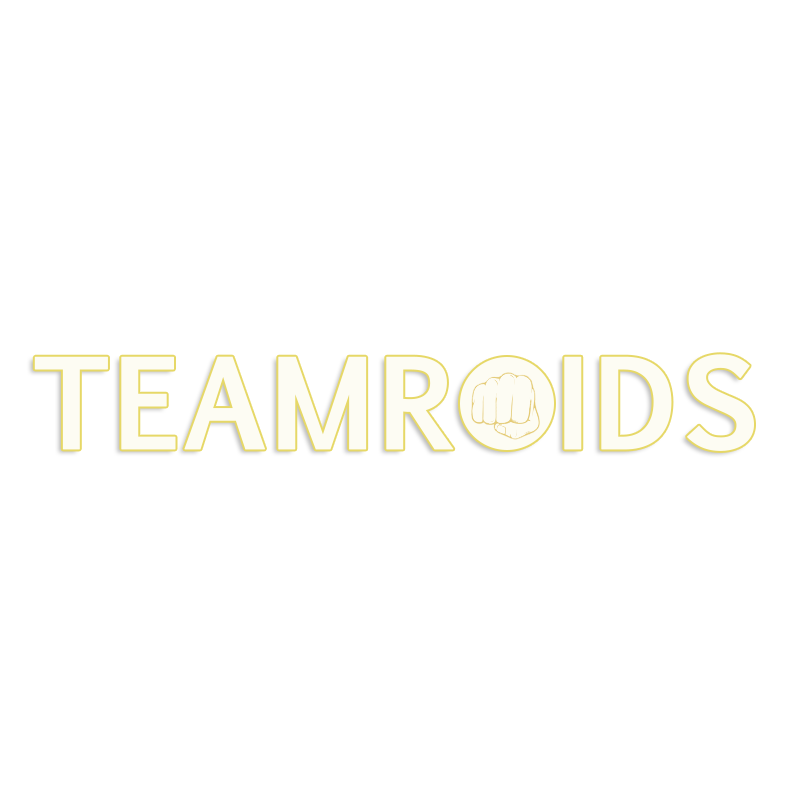 Cheque Drops are commonly known as Mibolerone. These are manufactured by Dragon Pharma, derived from another commonly used steroid called nandrolone. It is an oral anabolic androgen and are considered six times stronger than testosterone. This one pack includes 100 tablets of 250mcg and are discreetly delivered at your door step. This drug has been in use as a veterinary grade anabolic steroid for treating various irregularities in dogs mostly. However, this drug is being used by certain professional bodybuilders to enhance their performance and give that increase in aggression to give that last push. This drug is known to have a half-life of four hours and if a user wants to take it before the competition then thirty minutes prior to the performance is ideal time to take it. This steroid is highly potent, so much potent that it is few of those steroids that people take in micrograms rather than milligrams.

Following are some of the benefits of cheque drops or mibolerone that many professional users have shown during their bulking cycles:

This drug has been in use by various athletes and bodybuilders to help them achieve that last push for enhancing the intensity of their gains during the competition. This drug should not be taken as a long-term steroid or be included into your steroid cycles as its long-term use can cause serious side effects that are highly unlikely to be treated with the post cycle therapy drugs. We recommend you to take this drug before the contest in order to pump-up the gains and enhance the intensity of your performance. A single dosage of 250mcg is recommended 30 mins before the performance. This dosage should be enough for a first-time user and you will feel the effects of the drug. Despite that some experienced users would increase their dosage but that is only dependent upon their tolerance levels. 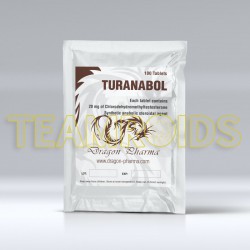 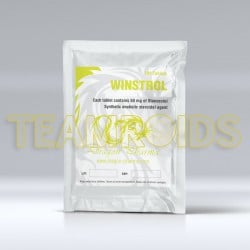 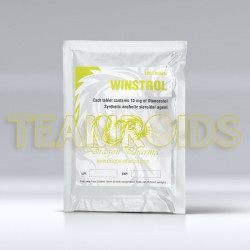 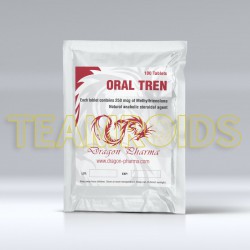 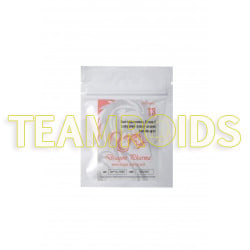 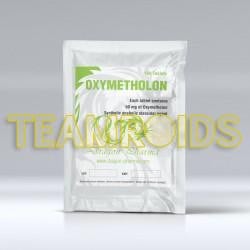