Turinabol - Uses, Dosage, and Side Effects

Clinically known as Chlorodehydromethyltestosterone (what a mouthful), Turinabol is an androgenic anabolic steroid (AAS) used orally, usually in the form of pills. The drug has managed to gain its popularity back after getting a bad rep due to involvement in the “East German doping scandal”. Several decades ago, Turinabol was used by the athletic team of East Germany to gain an unfair advantage in the Olympic games. Trainers would supply these so-called “vitamins' ' to their athletes, with the national objective of dominating sports.

Even though Turinabol isn’t as potent as its big brother Dianabol, (the steroid it was derived from) it is still widely used due to its minimal androgenic properties. Being a weaker steroid the likelihood of getting serious side effects and risks is reduced altogether.

How Does It Work?

Primarily, Turinabol was used by old, bedridden patients to regain their muscle mass. It was also used for the treatment of delayed puberty in guys, or men diagnosed with low levels of testosterone.

Later on, its properties were revealed to the bodybuilding community, and since then, it has been a hit in the world of athletics and bodybuilding. Turinabol is a relatively mild compound that can affect the natural testosterone levels in users. Therefore, it is used by bodybuilders to assist the cutting stage during cycles as well as before bodybuilding contests to assist fat loss. What Tbol essentially does is prevent protein breakdown which occurs when there is less than 10% body fat. This allows bodybuilders and other similar athletes to lose all that extra fat while retaining their muscle mass.

Most of the anabolic steroids are injected into the body, unlike Turinabol, which is taken orally. Hence, stacking and using it in combination with other steroids becomes so much more convenient.

As I mentioned before, Turinabol was used by bedridden patients to promote muscle growth. In this case, the dosage ranges from around 5—10 mg for men and 1-2 mg for women. But, it is quite different if we move towards the bodybuilding side of things.

Dosage and cycle durations differ for the three stages of users, beginner, intermediate and professional. The most important thing to bear in mind is that you need to know your body. Research well for what’s good and what’s not, and always start with lower rather than higher doses.

People new to steroids should not consume over a daily limit of 20mg of Turinabol, for a period of 4 weeks. Bodybuilders who are a little more advanced with the previous experience of using steroids can use up to 50mg for 6 weeks. They may gradually increase the dose to 80 mg. Finally, professional users with extensive experience in using steroids can consume anywhere from 80 to 100mg of Turinabol over a course of 6-7 weeks. Some may even consume more than that, but the dosage actually depends on the tolerance of your body, towards this particular steroid.

The higher the dose, the higher are the chances of experiencing the side effects. Some serious side effects that you can be at risk for are most likely to occur once the dosage exceeds the daily limit of 75mg.

Turinabol, like any other steroid, has its side effects. But, keeping yourself informed and taking preventative measures beforehand will allow you to protect your organs and keep your body healthy. Some of the major health risks include:

This is one of the most dangerous side effects of tbol. Now, this doesn’t mean that you’ll wake up with heart disease the very next day, but rather it is a condition that develops over time. Using Turinabol increases the cholesterol levels in your body. Cholesterol build-up means that your heart will have to work harder to pump blood towards the whole body. This will cause strain on your heart and eventually lead to heart failure.

This oral medication puts you at the risk of permanent liver damage. Turinabol increases your liver enzymes to the point that they can be toxic for your body. And lead to hepatic diseases like peliosis hepatis, jaundice, and more.

Using Turinabol can affect your body’s ability to naturally synthesize testosterone. Low levels of testing can lead to reduced sex drive and cause the muscles to grow weaker. This is the reason most bodybuilders use testosterone supplements with tbol to keep their hormones in check.

It is quite obvious that Turinabol is an effective steroid for strength enhancement and gaining muscle mass however, it does have its risks. This is why it is crucial to consume proper dosages, that too under medical supervision to avoid any potential side effects or serious health risks. 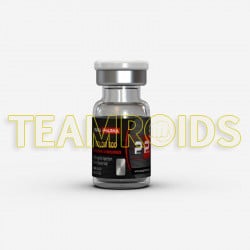 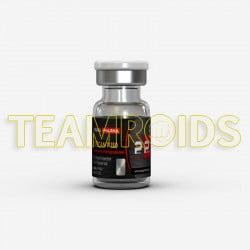 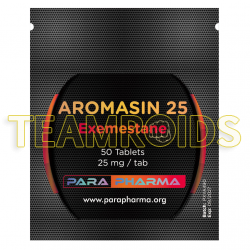 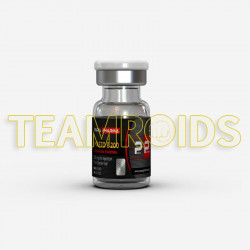 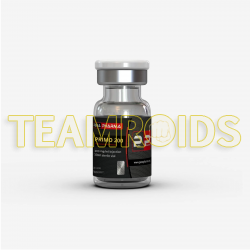 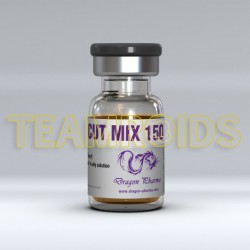 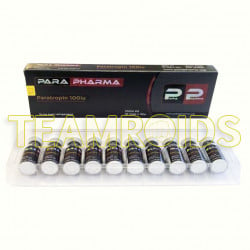